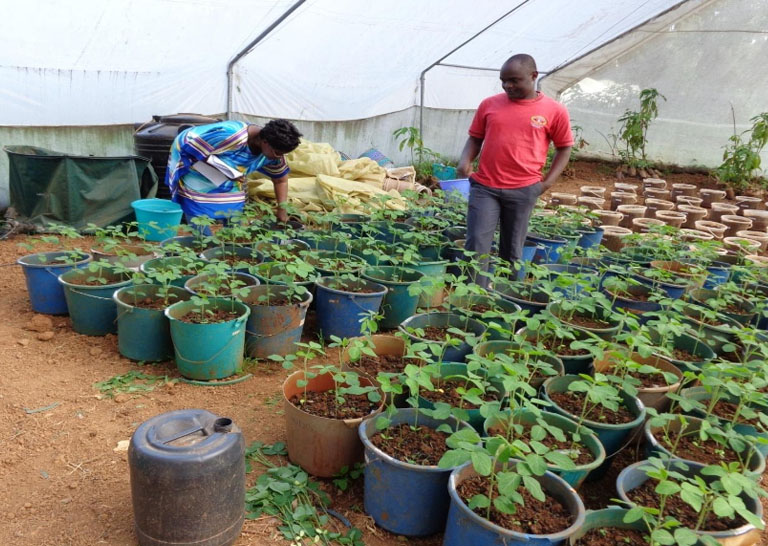 To be a Centre of excellence in knowledge generation, preservation, dissemination and application in Basic Science and Technology

To generate, transfer and preserve knowledge through promotion of independent and interactive learning and a scientific inquiry for national and global development.